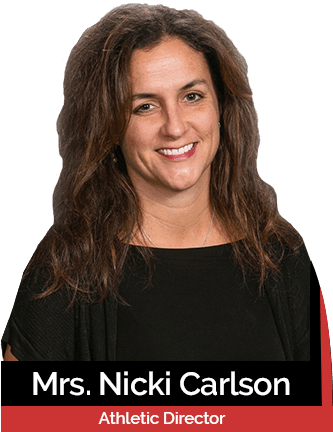 
*Please note start times/dates can change throughout the season.  Check our google athletics calendar for the most up to date info:  https://stjosephchristian.com/athletics/athletics-master-calendar/

Though St. Joseph Christian did technically field a baseball team in 1997 under Swiss army coach Jeff Robertson, Coach McDonald’s 2017 team may accurately be considered the school’s first to play high school baseball with the Missouri State High School Activities Association. In this first year of action, the Lions rode a deep pitching staff all the way to a record of 13-7. The season ended in thrilling fashion with the Lions winning the school’s first ever district championship. 2018 brought even more fireworks as the lions won their second straight district championship.

Originally from Gower, Missouri, Coach McDonald received his education from Northwest Missouri State University where he also played baseball. His coaching experience began in 2009 when he led the KC Athletics to the 12u USSSA Global World Series Championship. His coaching career also included work as an assistant at Northwest Missouri State, but was short-lived as he left coaching to answer the call to go into ministry and lead Faith Baptist Church of Bedford Iowa. Now a full-time Bible teacher and Campus Chaplain at SJCS, he is an avid outdoorsman and Boston Red Sox fan. A lover of BBQ and ice cream, Coach McDonald married Beth McDonald the summer of 2017.