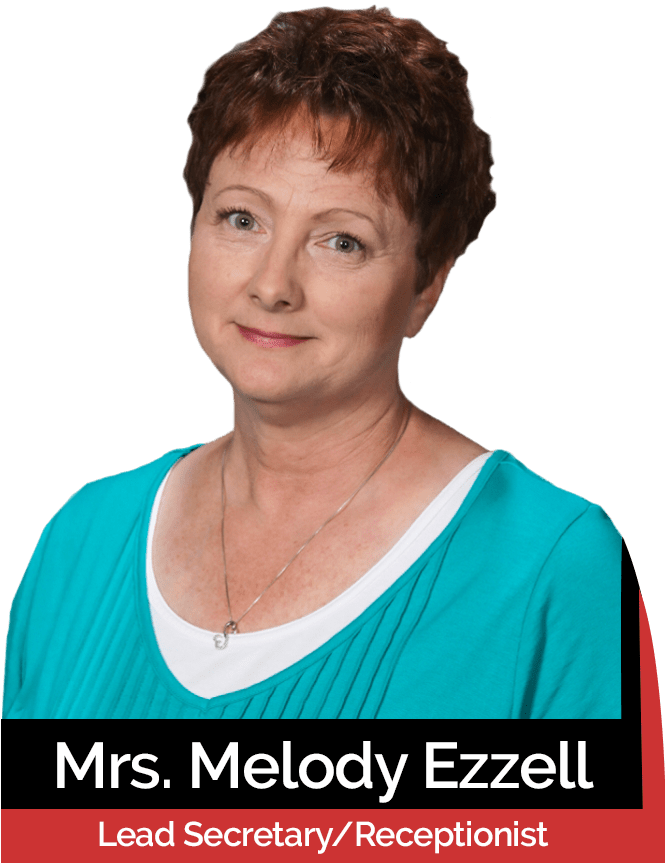 The Word of God

Jesus Christ is the eternal, only Son of God, who was conceived by the Holy Spirit and born of a virgin birth. Jesus is truly God and truly man. He died on the cross as a substitutionary sacrifice. All who believe in Jesus by faith are justified on the basis of His shed blood on the cross. Jesus died and physically rose again after three days and ascended into heaven where He is exalted at the right hand of the Father. He will physically return to judge the world and establish His kingdom (John 1:1-3; Isaiah 7:14; Matthew 1:18; 1 Corinthians 15:3-4; 1 Timothy 1: 15-17).

Mankind was originally created without sin and in the image and likeness of God. He sinned through disobedience and incurred physical and spiritual death. The eternal soul of a man is given at conception, and as eternal, will experience either eternal life in heaven or eternal death in hell, based upon one’s relationship with Christ (Genesis 1:26-27; Psalm 139:13-16; Jeremiah 1:5; Romans 3:23; Revelation 20:10-15; 1 John 5:11-12).

Salvation has been provided through the death and resurrection of Jesus Christ for all who by faith believe in Him as Savior. All who personally accept Him as Savior are born again and receive the Holy Spirit, the gift of eternal life, and become children of God (John 1:14-18; 1 Corinthians 15:3-4; Ephesians 2:8-9; 1 John 5:9-13; John 1:12).

Biblical Worldview – SJCS defines “biblical worldview” as believing that absolute moral truths exist and that such truth is defined by the Bible
Creation verses Evolution – SJCS believes that the universe was purposefully created by God to bring Him glory and not by random chance (evolution).  Although SJCS board members personally believe in a literal six-day creation, affirming God’s omnipotence to have created a fully mature world in six literal days (for example, we believe Adam was fully mature at creation, though only seconds old), we do not take sides in the debate between “old earth” and “young earth” creationists.
America’s Christian Heritage – SJCS affirms the Christian heritage of the United States of America while acknowledging many political and societal failures in our nation’s history.
Education – SJCS believes that the highest goal of education should be to honor and glorify Jesus Christ.
Evangelism – SJCS is committed to reaching the world with the gospel of Jesus Christ and resolutely asserts that faith in Jesus Christ is the only way to God (salvation).
Marriage – SJCS defines marriage as a sacred, life-long covenant between one man and one woman.
Children – SJCS affirms that children are a gift from God and that parents will give an account to God for the nurturing and training of their children.
Family – SJCS affirms the “nuclear” family as the building block of society, ideally comprised of two parents, a husband and a wife, and any children produced by their union or through adoption.
The Sanctity of Human Life – SJCS affirms a pro-life position regarding the unborn, the aged, and the mentally or physically challenged.  SJCS resolutely stands against abortion, embryonic stem cell research, the “harvesting” of human embryos for any purpose, and euthanasia.
Sexuality – SJCS believes that heterosexual unions outside marriage, homosexual unions, sexual abuse of children and the use of pornographic materials are sinful, deviant behaviors.
Social Responsibility – SJCS believes that Christians are called upon by God to defend and support the family, church and government according to God’s intended (biblical) purpose for each.
Unity of the Faith – SJCS affirms that, despite our individual doctrinal preferences and distinctions, all believers in Jesus Christ who hold to the basic tenants of salvation by faith in Christ alone are valued members of the Body of Christ and we strongly support and celebrate the distinctives that bring strength to the whole.